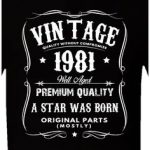 How can it be? I can forget what I did yesterday. I can even forget why I went to the supermarket as soon as I arrive. But I remember every second of an event 35 years ago that changed my life forever. 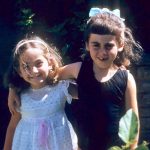 I was only 3 when I began putting ‘David Mark” and all my other dolls in a line and pretended they were my children. I know,  David Mark?  It was the name my mother told me she and my dad would have named me had I been a boy. I supposes I called my doll David Mark so that they were not too disappointed even though they never gave me reason to think they were.

I have wanted to be a mother all my life so it may seem strange to think that by the time I turned 14 I had fallen in love with a beautiful boy who would never be able to have his own children. It was Australia day and the surf was up. The sea rose and fell into white bubbles of inviting froth. or so they told me. I was not there. The boy I had a crush on had said something harsh to me the day before, I can’t remember what,  and I didn’t feel like going to the beach that day. A phone call came around 4 pm that evening. It was Judy. He had dived in to the surf. They think he broke his neck. He’s in a really bad way. He might die.

I was 20 and he was 22. Our marriage began and ended in love. It was a life time in 4 years. We watched our beloved dog be run over and healed our souls with another months later. We travelled and tried and we laughed and we cried.

Israel called to me. Our first conversation was, How many children do you want? As many as come. I chose him. 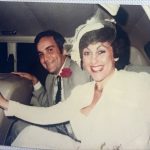 On the day of her birth I was excited and incredulous. Can I really be doing this? After so many years of wanting, praying and yearning can this be really happening? I loved giving birth. My penultimate miracle. From one second to another I became a mother. 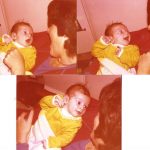 And she glowed. She was the most beautiful round perfect sweet baby imaginable. She was exquisite and I just couldn’t believe she was ours. Becoming a mother for me is akin to sliding through an invisible portal into a new universe. Nothing could or would ever be the same. And I rejoiced. I still rejoice. Thirty-five years today, of rejoicing.

Happy birthday to our first born angel. When times are tough remember you can fly above the world and look down and see the difficulty is only a speck in the grand and endless cosmos of life. 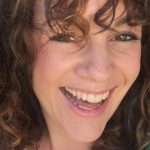 We gave you deep roots and wide wings as we did with all our five angels. Perhaps there is no greater gift a parent can give a child.

This entry was posted in Being Here and Now, Everyday Miracles. Bookmark the permalink.